A massive winter storm has engulfed most of the continental United States, causing power outages, flooding and freezing temperatures across the country.

More than 240 million Americans were placed under a winter weather advisory Friday as the “once in a generation” storm swept across the country.

Forecasters predicted the storm, which has already brought days of wintry weather to the Great Plains and Midwest, would gain strength and turn into a “bomb cyclone” as it moved across the Great Lakes on Thursday.

Even places as far south as Florida are feeling the effects of the cyclone. Hard freeze and wind chill warnings were issued throughout the Sunshine State, including Miami-Dade County.

‘YES, you heard us right (and you’re not dreaming)! There is a wind chill advisory for parts of South Florida,” the National Weather Service announced Twitter. Central Florida can see temperatures as high as 25 degrees Fahrenheit. Miami is expected to fare slightly better with lows of 40 degrees Fahrenheit.

On other parts of the East Coast, downpours flooded coastal areas and threatened motorists with sudden freezes as temperatures plummeted.

Parts of the Rockaways in New York City suffered heavy flooding in the streets. A resident has even been seen kayaking through the streets in the Queens neighborhood on the coast.

Power outages have affected nearly 1.4 million Americans across the country, from New England to Texas.

Strong winds have caused many power cuts in some of the hardest-hit states. Maine saw 168,000 customers without power, while 133,000 were affected in North Carolina, according to PowerOutage.us.

“Please stay off the road tonight as conditions will worsen,” Hochul said. “Bundle together, stay indoors and stay safe this weekend.”

In the South, utilities in the cities of Nashville and Memphis announced they would implement rolling blackouts to conserve energy.

Holiday traffic has also been hit hard by the storm. According to Transportation Secretary Pete Buttigieg, about 10% of all flights within the US were canceled on Thursday.

About 4,700 flights were canceled in the US on Friday, according to online flight tracker FlightAware. Another 6,900 have been delayed. 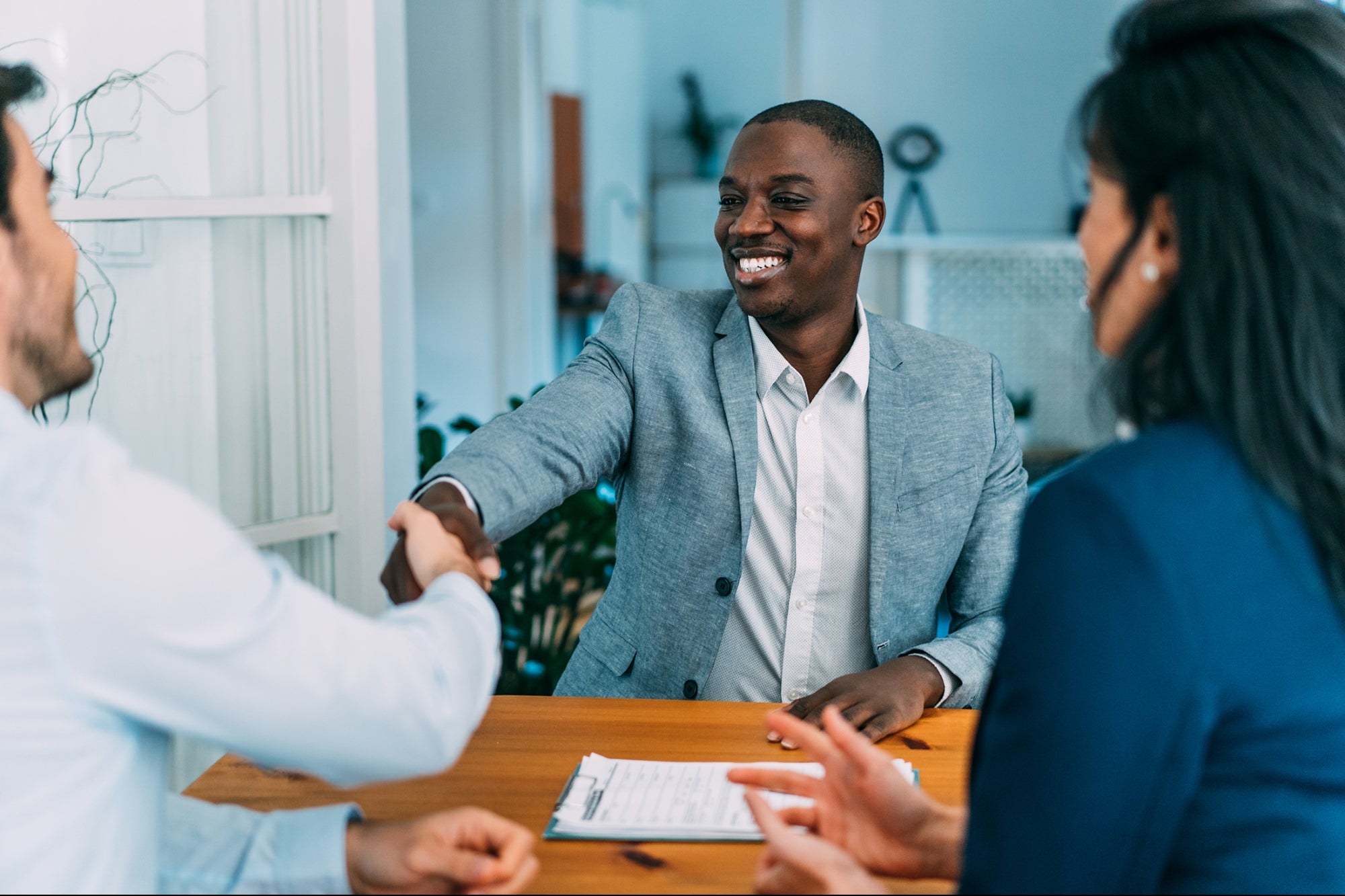