We’re less than a week away from the December 14 launch of The Witcher 3: Wild Hunt Next-Gen Update (opens in new tab). Now comes the news that it will fully support Nvidia’s DLSS 3 (opens in new tab) upscaling and frame rate accelerating technology, including frame generation.

DLSS 3 support comes in part thanks to a new Nvidia GeForce Game Ready (opens in new tab) graphics driver that also supports Portal with RTX and Jurassic World Evolution 2. Obviously you are nothing in this games business if you are not part of a big franchise.

Anyway, from a graphical technical perspective, the Witcher 3: Wild Hunt gets a bunch of new goodies beyond the DLSS 3 shizzle.

A slew of other tweaks come with the next-gen update, including several community-made mods, fixes to existing quests, a new in-game camera mode, a fast character casting option, map filtering, and a way to get rid of that damn minimap to hide.

The latter gains DLSS 3 support, as well as a range of new features including attack and feeding behaviors for smaller species, five campaign levels now available to play as challenge maps, a range of new skin and pattern colors for select dinosaur variants, and a range of improvements of the quality of life.

What more could you want from the add-on for the sequel of the evolution version of a game franchise inspired by a movie based on a novel of the same name? Well, quite. Over and out. 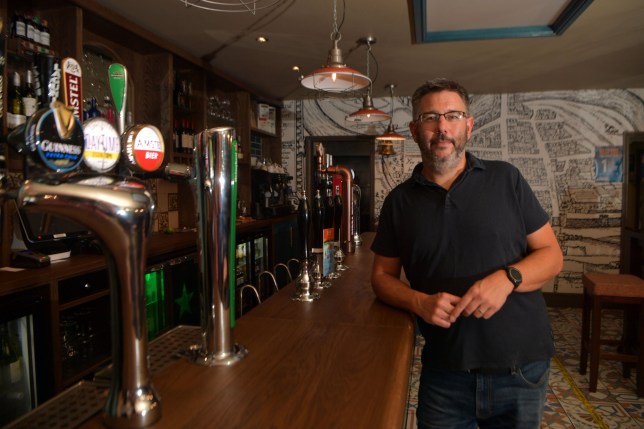