One woman has said she couldn’t have felt safer when she gave birth, even though it happened on a rescue helicopter whizzing her from the Isles of Scilly to mainland Cornwall.

Jennie Trevithick was flown from the island of St Mary’s to have her baby at the Royal Cornwall Hospital in Truro, but her labor progressed so quickly that baby Ebbyn was born before the coastguard helicopter could land.

Trevithick, 41, who runs a brewery in Scilly, had gone to St Mary’s hospital with her partner, Hayden Simpson, 38, when she started to go into labour.

A midwife who saw her was concerned that there could be labor complications and suggested she be flown by helicopter to Truro, about 50 miles away.

It was not an entirely new experience for Trevithick. She was flown to the mainland when she had her first child, but her contractions stopped when the helicopter arrived and she reached the hospital. This time the contractions continued and her son Ebbyn was delivered safely before the helicopter could land.

After landing, Simpson, a performer and an air traffic controller at St Mary’s airport, cut the cord and the trio were transferred to the Royal Cornwall Hospital. Mother and child are doing well.

Trevithick told the BBC: “Everyone said it must have been so scary to be in a helicopter, but actually I felt super safe – I was in the best place possible. I couldn’t have wished for more.”

She said when she had her baby girl, the arrival of the helicopter seemed to delay the birth. “With this one I heard the helicopter approaching, but there was no sign of anything slowing down.

“I knew we hadn’t landed yet and I reached down to feel the head and I was like OK,” Trevithick said.

It took five hours from the onset of contractions to the birth of the baby just after 2 a.m. on December 5.

“It was a surreal experience,” she said. “I held the baby as we landed, looked up and said, ‘Where are we? What is happening?’.”

She said she was grateful to the helicopter crew and midwife who traveled with her. “I would like to thank them all,” she said. “They were all incredibly supportive.”

Ebbyn joins a small group born on the Coastguard helicopter en route from Scilly to the mainland, including Torran MacDonald in the summer of 2018.

Alicia MacDonald, Torran’s mother, had been to the islands officiating at the ceremony for a friend’s wedding and went into labor earlier than expected.

Midwives work on the Scilly Train with Coast Guard crews so they are ready for this type of mission. 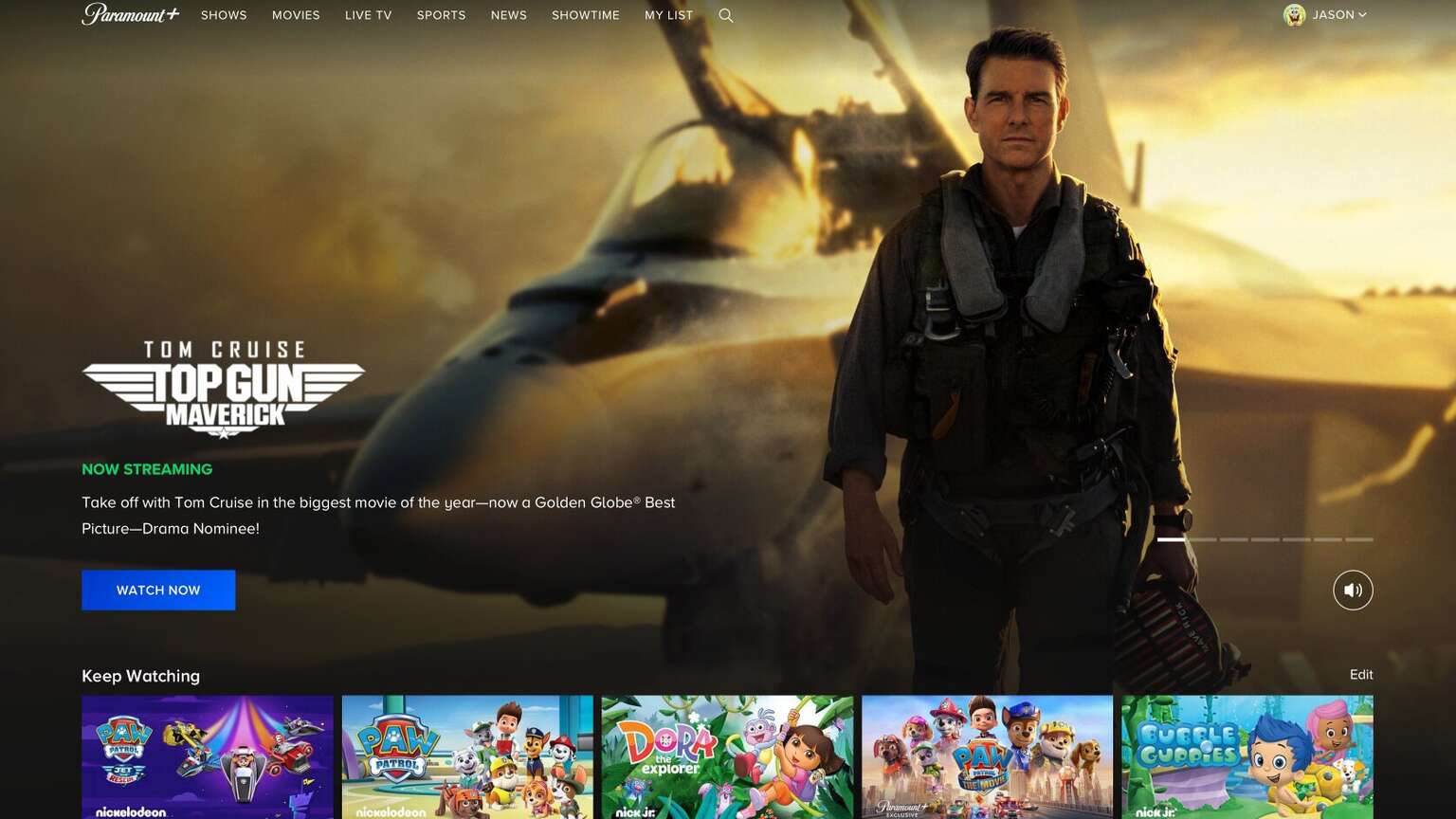