AL RAYYAN, Qatar – As Morocco attempts to become the first African nation to reach the semi-finals of the World Cup, coach Walid Regragui hopes the Atlas lions success will also lead to more opportunities in Europe for coaches of Arab descent.

“This is probably the best question to ask the European clubs: ‘Why don’t they hire Arab coaches?’ Regragui told a press conference a day before his team takes on Portugal in the quarterfinals.

“Maybe it’s a cultural issue, maybe it’s a mentality thing. Today I think it’s impossible that Manchester City or Barcelona will bring an Arab coach. They don’t even think about it, like we’re not worthy. are ignorant in football or we are incapable of such a task.

“However, there are moments in history that make people change their minds and it is up to us, the Arab and African cultures, to show that we are ready.”

A win against Portugal on Saturday would see Morocco move to the winner of England vs. France.

Since his 13-year playing career ended in 2011 – which he spent mostly in France – Regragui’s coaching career has been limited to jobs in Morocco and Qatar. At the time, Regragui said, no other opportunities presented themselves due to a perceived lack of experience.

“It’s impossible for him, let’s find someone else,” said Regragui, who offered previous evaluations of him as a coaching candidate. “Seven games [as Morocco’s coach] and I’m in the quarterfinals.

‘Explain that to me. Explain this miracle. Experience? It does not matter. It’s about skills. It doesn’t matter what your background is, religious or cultural or where you come from. Skills are the only yardstick.’

Regragui, 46, took over the helm of Morocco just over three months ago, after leading Morocco’s Wydad Casablanca to the African Champions League title in May.

He replaced Bosnian Vahid Halihodzic, who led the team through qualifying but was partially sacked after clashes with star players Hakim Ziyech and Noussair Mazraoui. Both players have started all four games in Qatar.

During the World Cup, Regragui was praised for installing an effective system in which he asked many of his players on the defensive side. In four matches, Morocco has kept three clean sheets (against Belgium, Croatia and Spain) and the only goal they conceded was an own goal against Canada.

“The challenge is to do as well as in the previous games. And if we get through it, we would have beaten practically all the best teams,” said Regragui.

With Morocco representing both African and Arab countries, a run-up to the semi-finals would be a historic achievement with far-reaching consequences.

“I want to change the mindset,” said Regragui. “Many African coaches can actually coach in Europe and in big clubs.” 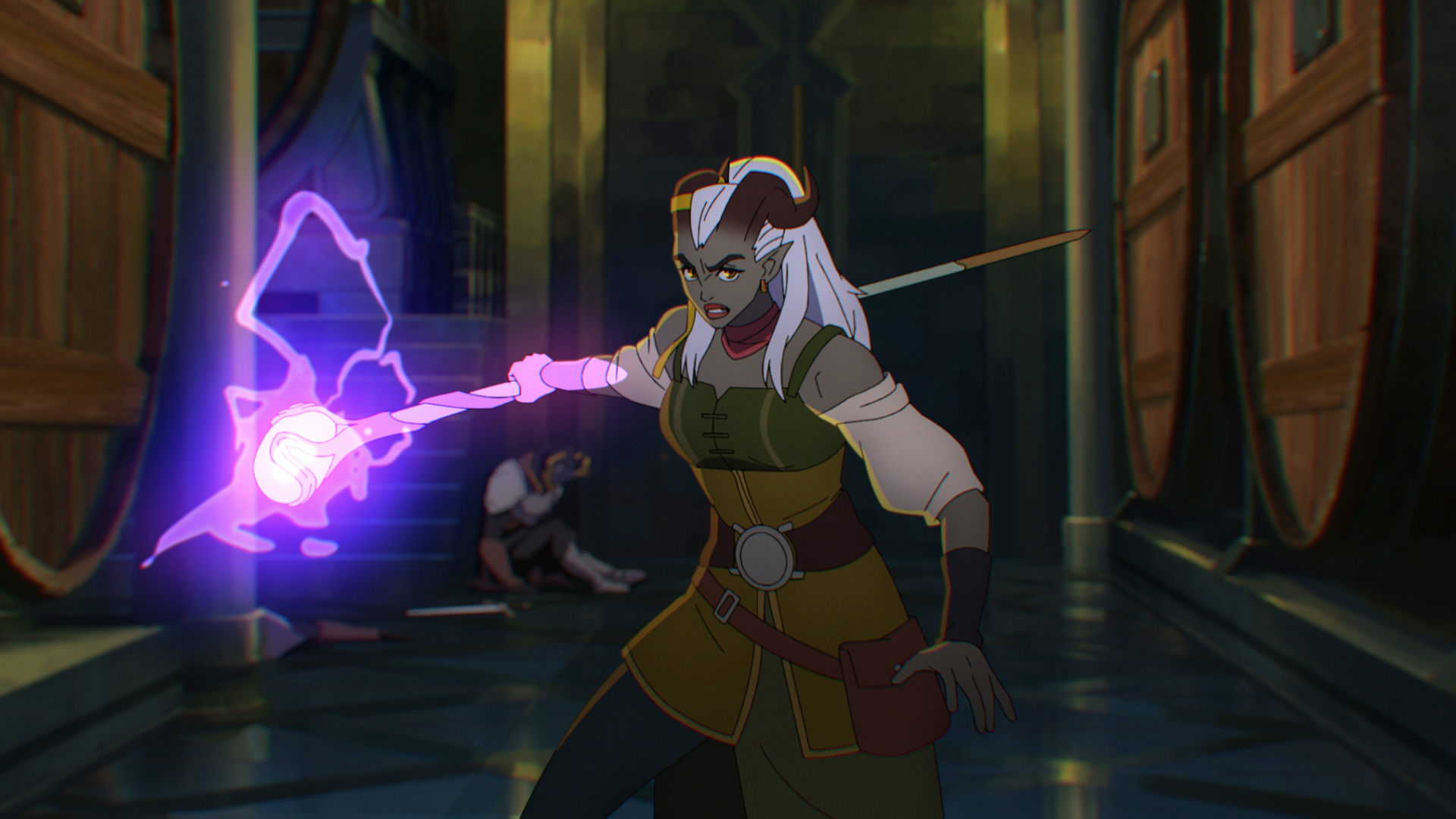 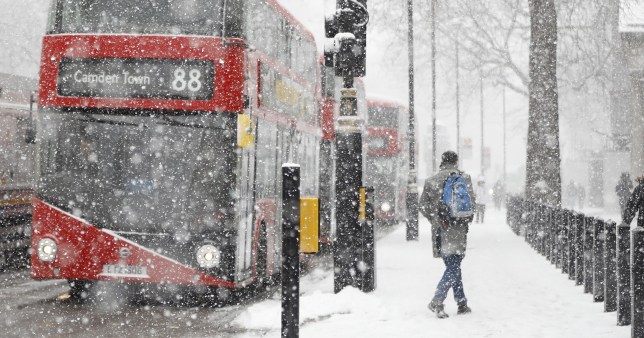