A protester wearing a rainbow flag and a ‘Save Ukraine’ T-shirt who invaded the pitch during Portugal’s World Cup group win against Uruguay on Monday says he has been released without further action.

Mario Ferri, whose blue top had the Superman logo on the front and the words ‘Respect Iranian Women’ on the back, entered the field of play during the second half.

Security officials chased down Ferri – who describes himself as a footballer and influencer – before he dropped the flag on the pitch and was then led away.

The referee picked up the flag and left it on the sidelines, where it lay briefly before an employee came to collect it.

Ferri wrote on his Instagram story on Tuesday, “So many emotions right now. No legal repercussions. I’m free.”

In a message, the activist wrote: “I will call it ‘the last dance’ – my last run on a playing field. I wanted to send important messages for me that I have been living on my skin for the past few months.”

The incident took place during a tournament surrounded by controversy over host country Qatar’s treatment of the LGBTQ+ community and anti-government demonstrations in Iran.

In the weeks leading up to the tournament, a Human Rights Watch (HRW) report claimed that security forces had been in Qatar arbitrarily arresting and abusing LGBT Qataris recently.

In addition, former Qatari footballer Khalid Salma – an ambassador for the World Cup – described homosexuality as “damage to the mind”.

In the first week of the tournament, seven European teams lost the battle over wearing multicolored OneLove armbands during World Cup matches, with FIFA threatening sporting sanctions such as yellow cards and match bans for the captains who wore them.

Some fans also complained that they were not allowed to take items with rainbow colors, a symbol of LGBTQ+ rights, into the stadiums of the conservative Islamic emirate.

Meanwhile, there have been widespread demonstrations in Iran following the death of Mahsa Amini, a 22-year-old woman who died in September in the custody of Iran’s morality police after being detained for alleged violations of the country’s strict dress code.

Before the tournament began, FIFA President Gianni Infantino told the 32 participating teams to focus on football amidst the controversy.

Ferri has a profile on transfermarkt.com, the website that tracks footballer’s careers, where he is described as an Italian right midfielder who joined Italy’s ASD Castel di Sangro in the summer.

Ferri has a history of pitch invasions, taking to the pitch during the 2014 World Cup knockout match in Belgium and the US, again wearing his Superman T-shirt but with the words “Save Favelas Children” on it.

He also appeared in 2017 when Napoli played against Juventus, with his Instagram referring to the time he threw a scarf in the face of Argentina striker Gonzalo Higuain.

Stuart Andrew, Britain’s sports minister, has said he will wear the OneLove bracelet at the World Cup between Wales and England on Tuesday night.

Andrew, himself a member of the LGBTQ+ community, said he “will not shy away from who I am”.

The UK’s first openly gay sports minister said he was determined to make the gesture, even as world football’s governing body FIFA has warned players they could be booked for making political protests.

When asked if he would wear the armband and risk upsetting the World Cup host, Andrew told the Evening Standard: “I am certainly going to do that.

“I’m not going to shy away from who I am. Our message is very clear that no one should hide who they are.” 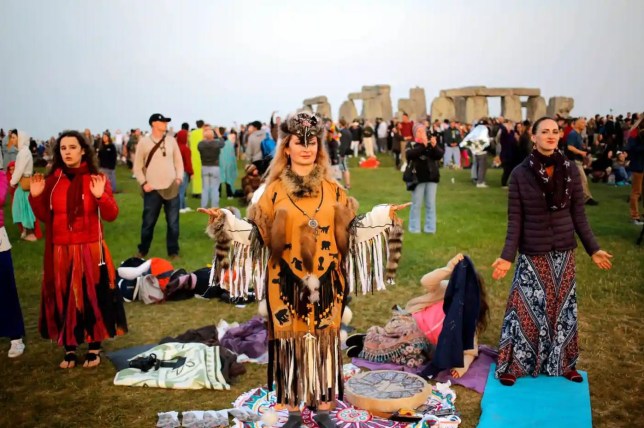